The gist of this exercise is to get data from Zillow, import it into excel using the “Zillow to Excel” Chrome extension, and then creating another custom tab on the Excel file to analyse the data. We take annual income minus expenses and divide that over our cash investment which consists of our downpayment and closing costs. If there is rehab or initial repair work that would also be in the denominator.

Watch for yourself and see if you can make your own cash return spreadsheet to find the best deal! If you wouldn’t mind I’ve love for you to subscribe to my YouTube channel while you’re at it by clicking on the video via the “Watch on Youtube” link and subscribing. 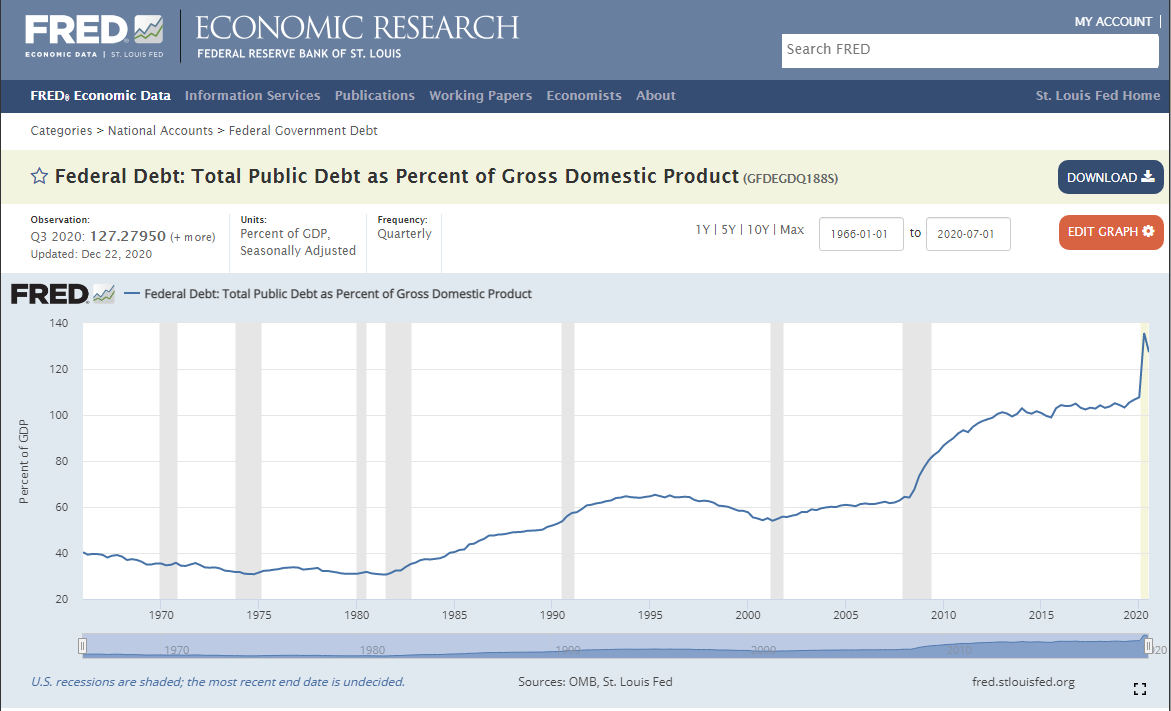 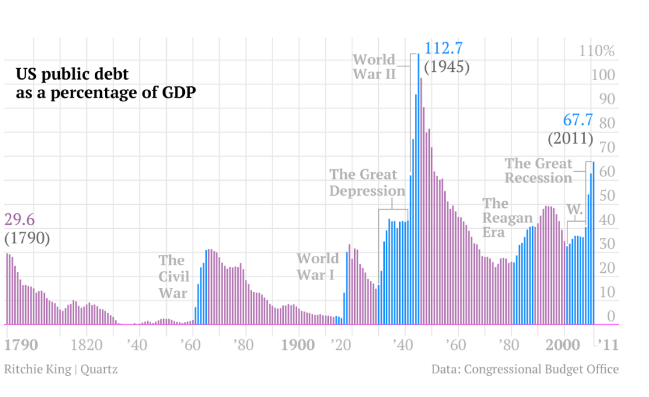 What’s Happened in a Year

So unless you’ve been sleeping under a rock without wifi you’re probably aware that bitcoin has made an astounding jump from about $8,000 to $54,000 in a year. A single bitcoin can now be a downpayment for a house, 31 ounces of gold (today’s gold spot price is $1,710), and depending on where you live in the world a year or two of retirement in comfort.

Now what’s the future of bitcoin? Should I keep it or sell it? Is it going to be killed off by quantum computers?

Should I keep or sell bitcoin?

I wouldn’t sell all my bitcoin just because the price has gone above $50,000. If you would like to use the money in other investments such as real estate I think it would be prudent to sell enough to buy a house but don’t sell everything because I think you’ll regret it.  If you’ve made money on bitcoin via Robinhood I suggest getting rid of it and converting it to “real” bitcoin on your controlled wallet as soon as your situation allows. Keep in mind taxes while you do this.

The whole point of the rise of bitcoin is getting away from holding cash, and putting money in bitcoin puts you in a limited supply cryptocurrency recognized and accepted in many places around the world as a store of value. Not unlike gold has been, which I will get to later.

Should I buy more bitcoin?

Keep in mind bitcoin historically has had huge pumps and then dumps, falling in 2017 from 20k down to the low 3k’s. Maybe this time is different, maybe not. Yes there are a lot more institutions buying up bitcoin such as Tesla and major banks and investment firms, but the possibility still exists for bitcoin to fall and hurt people that put money they depended on in this. If you still want to buy at current prices (mid 50k’s) I’d dollar cost average over a longer period of time by setting aside a few hundred dollars per month to purchase. I’m bullish myself on the long term prospects, but can see the coin drop all the way back to 20k and if that does happen it will be a great time to pick up more.

To me, bitcoin is like gold in a few other aspects. Gold has been around since early civilization, it may not be the smartest thing to carry around to do day to day transactions with but has been recognized a good store of value that is not easily defiled. Other cryptocurrencies that have come out since are not as distributed as bitcoin, meaning they are more easily taken over and manipulated and or controlled by a central authority. Yet even other  cryptocurrencies are not “mined” but instead “pre-mined” and distributed by a central node (such as Algorand). However, these other coins have features such as “proof of stake” which allow in their algorithms to dole out “interest” to existing coinholders. Coins with this feature include but are not limited to: Algorand, Cardano ADA, Cosmos, and Tezos. Of these Cardano ADA has by far the highest market cap with 36.8B as of today (March 9th, 2021). That’s still dwarfed by bitcoin’s enormous 1.001 T market cap. At the bottom of this post you can explore some details on various cryptos but you’ll see that bitcoin is closest to reaching its max supply of 21 million coins. Once that hits we may see price rise even further.

Should We Worry about Quantum Computers?

Short answer, yes. Quantum computers are far from being mature enough to run sustainably and accurately enough to overload bitcoin mining processing power to overtake 50% computing power and delegitimize the transaction verification process and spoof transactions. However, as the technology improves (and it will) it will post a larger threat to bitcoin. That being said, bitcoin can be upgraded if enough of the miners choose to upgrade and it would be in their best interest to do so to start to build improvements as Quantum computer mature. The largest threat in my opinion would be a state actor working in secret building up Quantum Supremacy before bitcoin (and other encryption used throughout the world for that matter) can adapt itself. I wouldn’t worry about it in the next five years.

If this possibility scares you away from Crypto, I’d just settle for real estate and gold. Any assets not on or depending on the internet for that matter, because ultimately banks and financial institutions and the internet itself and all that rely on it could technically be broken with a mature Quantum computer. All encrypted information over the internet would be at risk.

The bottom line is a new form of cryptography needs to be put in place ASAP before Quantum Computers can be used to destroy the internet, I’m not super worried this doomsday event will occur because safeguards will be built beforehand.