Watch the interview between Adam and Damien, and how a index fund investor is starting to doubt what he believed strongly all these years. We go over when we started investing, what tools we use, and how we determine what to put our hard earned money into.

The takeaways are as follows: 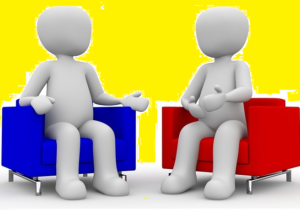