Which stocks will benefit from a Biden presidency? 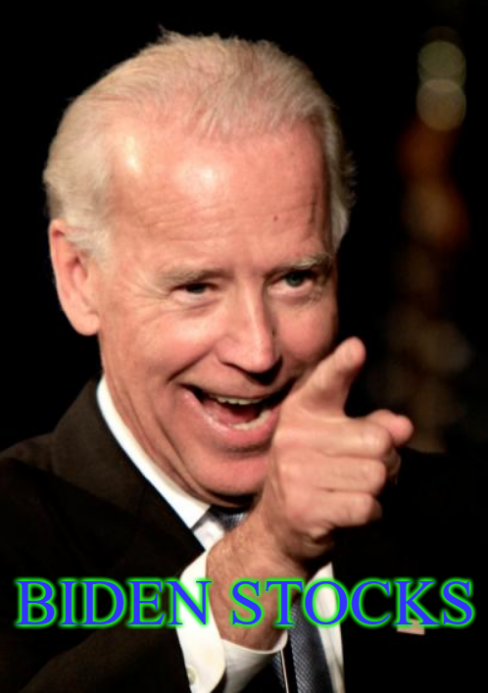 Tonight’s first Presidential debate may have a lot of people thinking about their stock portfolio. Should I sell everything? Should I buy everything? Or is there a way I can position myself to be in better shape if the incumbent loses the White House. Like you, I have no idea who is going to win but have some ideas on what stocks will benefit from a Biden presidency based on the policy changes that would occur. Let’s take a look at some losers and then winners of a Biden presidency.

Let’s start with the stocks that will be at higher risk with a Biden presidency. Trump has always advocated de-regulation and privatization of public lands for profit. This largely benefits energy companies operating in the US in the fossil fuel industry. Extracting oil and natural gas would become less profitable under a Biden presidency, so you could consider investing AGAINST Exxon Mobil (NYSE:XOM), EOG Resources (NYSE:EOG), Marathon Oil (NYSE:MRO). Buying put option spreads with expiration a few months into a Biden presidency would make sense.

I would not naked short a dividend paying stocks because it means you have to pay the dividends to who you short the shares from, through your broker. Buying a put spread means you benefit from a declining price, but limit the price you pay to buy the put option since you are also selling a put option at a lower strike price.

Now lets take a look at some companies that will probably benefit from Biden. Biden’s policy website has it’s own page for clean energy plans, and it specifically emphasizes solar and wind technologies. I am a big fan of Vestas (OTC:VWDRY), a Danish company with operations in the United States holding the title as largest wind company in the world. I own shares of this company and it’s my preferred “green energy” stock. Another benefit of Vestas over another company involved in wind such as General Electric (NYSE: GE) is that it’s not as diversified. GE is in the business of fossil fuel power plants and a variety of different sectors which will diminish the gains experienced by green energy by the company. For that reason I do not favor buying GE at this juncture.

Tesla (NASDAQ: TSLA) will benefit from a push to move from gas/diesel automobiles to EV’s, as states like California push for EV mandates for personal and commercial vehicles. A Democratic presidency or series or presidencies would give the EPA more power to regulate and push consumers towards electric vehicles. Gasoline prices would be higher all things being equal with higher regulations on drilling and the business of oil and gas industries. Chinese competitor Nio (NYSE: NIO) will most likely rise alongside Tesla.

I own both Tesla shares and NIO shares.

I hold VWDRY, TSLA, and NIO as long positions. Option strategies include buying call option spreads for these stocks with expiration after the election, or selling PUT options for a stike price near the money after the election.